Our World Really is Full of Unimaginable Beauty Share
Cut off from the rest of the world, surrounded by mountains, lakes, or just a vastness of green moors and hills, wouldn’t you love to be at one with nature in one of these 10 remarkable spots? These have got to be 10 of the most marvelous places in the world.
Related Posts 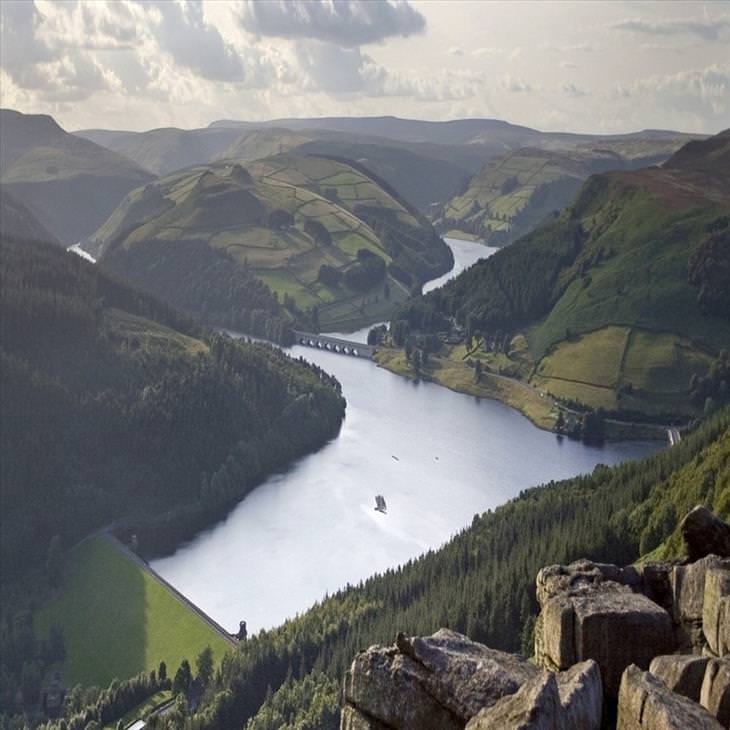 Like
Peak District National Park, located in England’s midlands, became the country’s first national park in 1951. The park offers breathtaking views and relaxing pastimes any nature lover would enjoy – from cycling to walking and wildlife watching.
2. Benbulben in the Dartry Mountains, Ireland 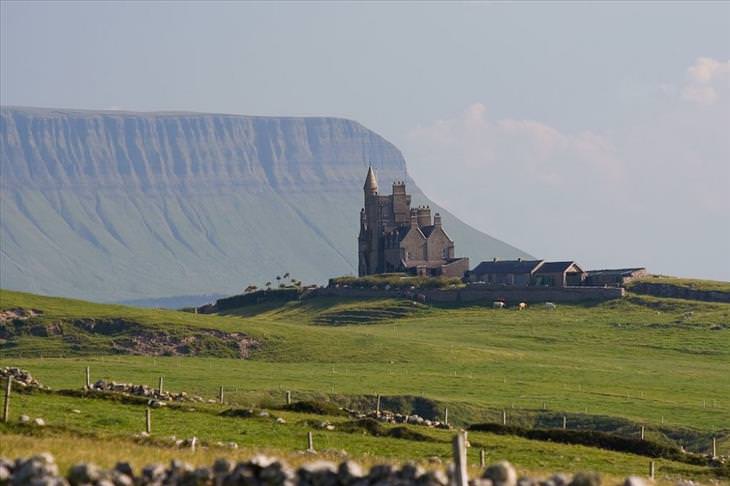 Like
Otherwise known as ‘Table Mountain’, Benbulben is part of the Darty Mountains in Ireland. It was formed as a result of the limestone eroding at different speeds. It hosts a unique variety of plants – some of which cannot be found elsewhere in Ireland.
3. Ellidaey Island, Iceland 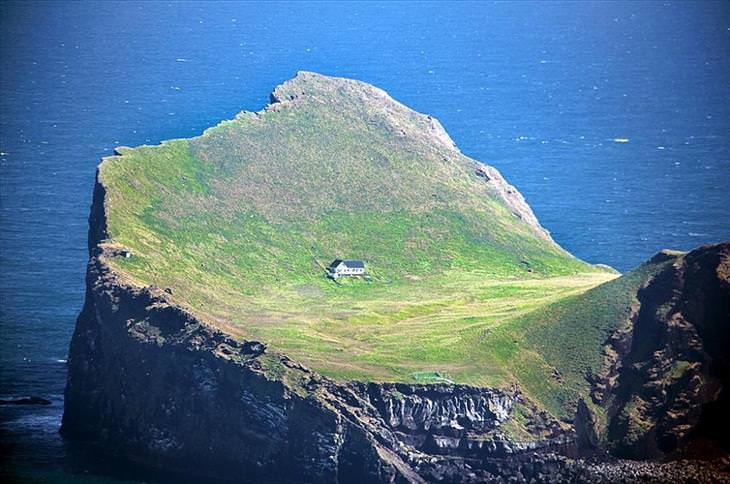 Like
Located off the southern coast of Iceland is a beautiful archipelago known as the Vestmannaeyjar. Within the archipelago is a beautiful island called Ellidaey, on which a single, solitary mysterious cabin lays. There had been much speculation as to who the house belongs to, until it was discovered that the cabin is actually a shelter and sauna for a local hunting association, which hunts puffins.
4. Mount Shuksan, Washington 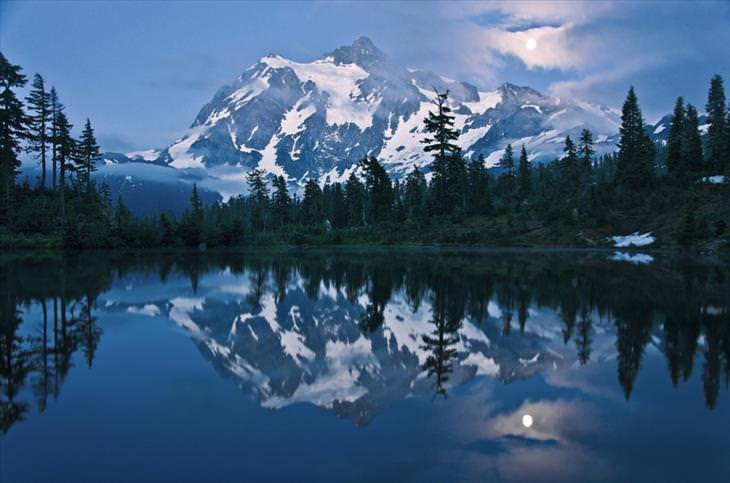 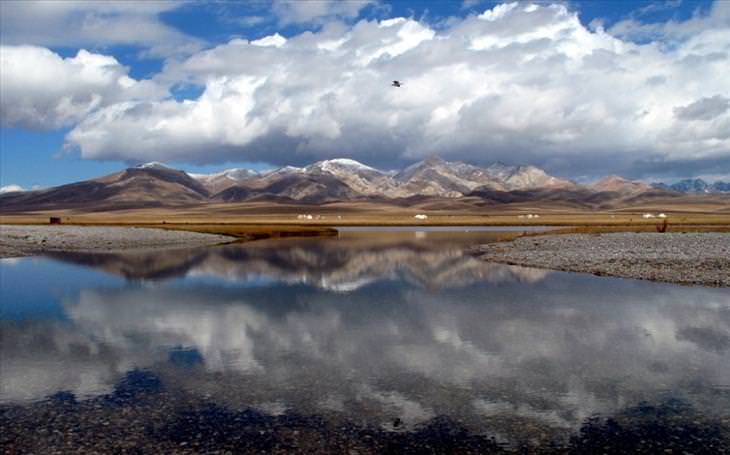 Like
Song Köl is an alpine lake, located in the northern Naryn Province, Kyrgyzstan. It lies at an altitude of 3016m and is almost 20km wide. It is fronted by lush summer pastures and, when the sun comes out, the lake’s water color changes from tropical turquoise to indigo in a matter of seconds.
6. The Fjords of Baffin Island 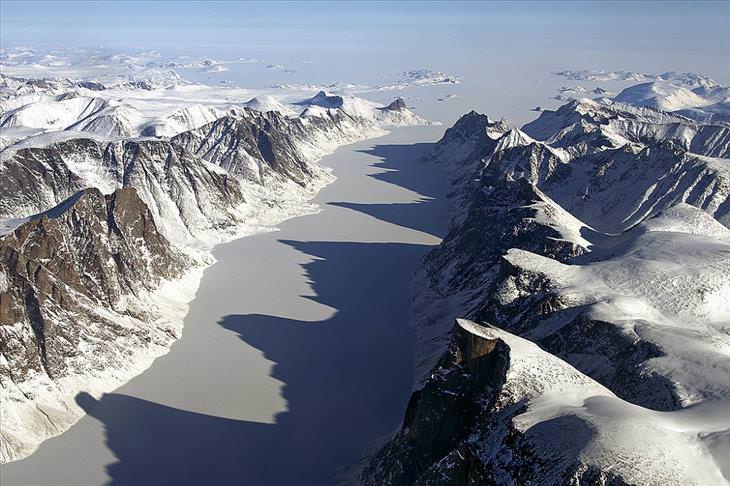 Like
Baffin Island is the largest island in Canada, and the fifth-largest island in the world. It is the wintering ground for hundreds of walruses, seals, and millions of birds.
7. Olkhon Island on Lake Baikal in Russia 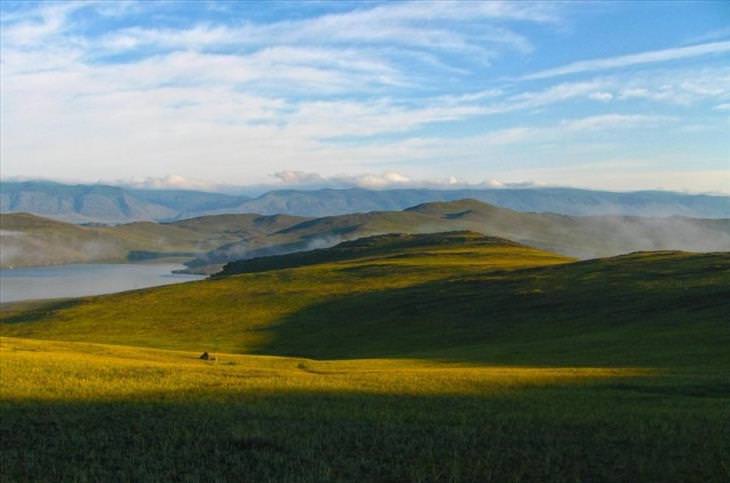 Like
This beautiful island is covered with grass and aromatic plants. It’s about 70km long and 15km wide and is the perfect spot to get away from civilization. Surround yourself with nature and enjoy the peaceful views that the stunning lake has to offer.
8. Meteora Monastery in Greece 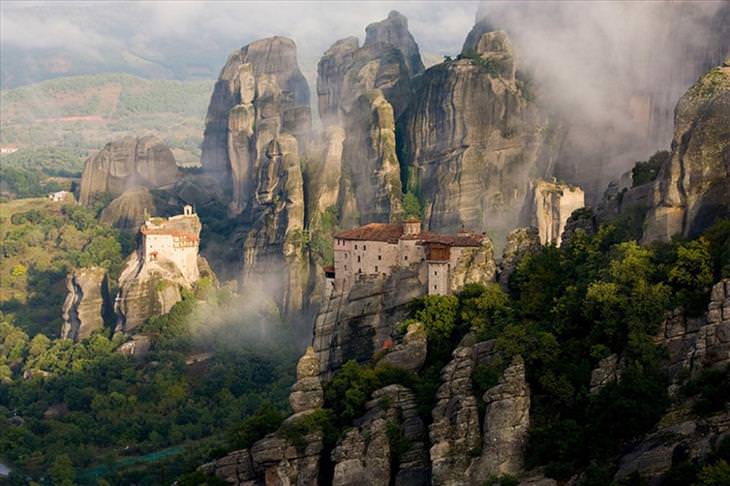 Like
Meteora is a truly inspiring place, with a number of monasteries located in the sensational settings of overwhelming rock formations. Anybody who visits the area must also understand that the place is more than just an exquisite landscape – it is a holy place for Christians. Initially, there were believed to have been 24 monasteries in the area, but only 6 of them are still standing.
9. Halstatt, Austria 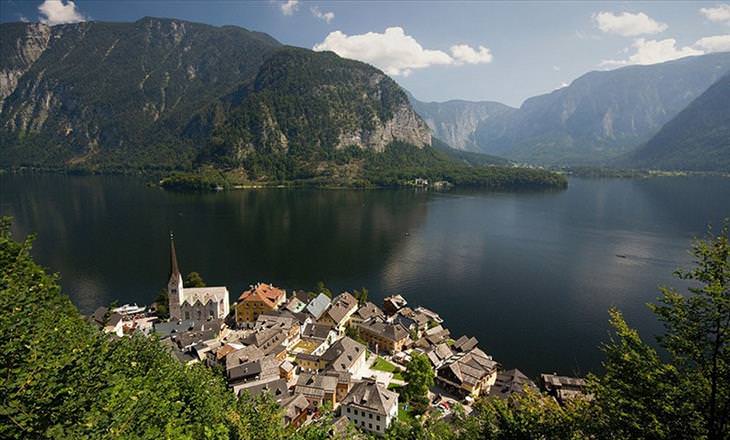 Like
Mountains, lakes, culture and a whole lot of nature have truly earned this village the right to be named a UNESCO World Heritage Site. The views are absolutely breathtaking. For the adventurous, there’s plenty to do here, with skiing and hiking taking center stage. This place is undoubtedly spectacular, so much so that the Chinese created a replica of this pretty village.
10. Gasadalur Village in the Faroe Islands 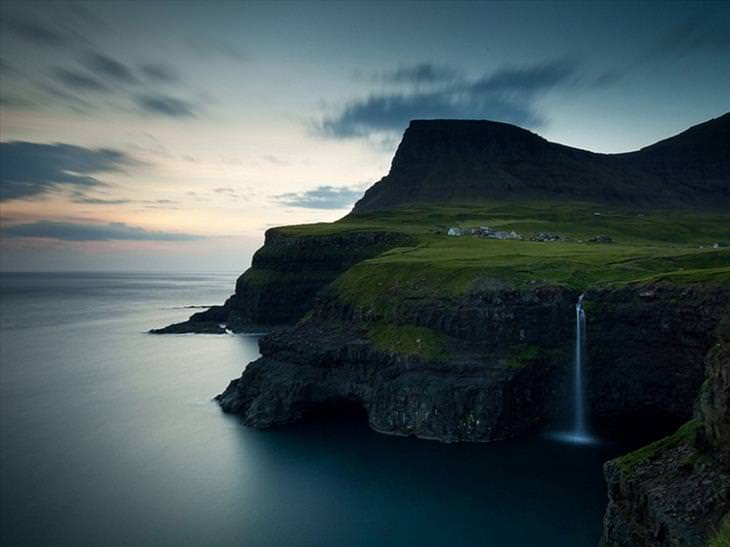 Like
Gasadalur is one of 18 islands that make up the archipelago known as the Faroe Islands, Denmark. The island is predominantly uninhabited due to the fact that it is pretty hard to reach. However, to solve the problem, a tunnel was built through the mountains in 2004, connecting Gasadalur to the main road network of Vagar island. One of its most popular attractions is its splendid waterfall – a feature that many photographers love to shoot.
Source: ba-bamail
Share